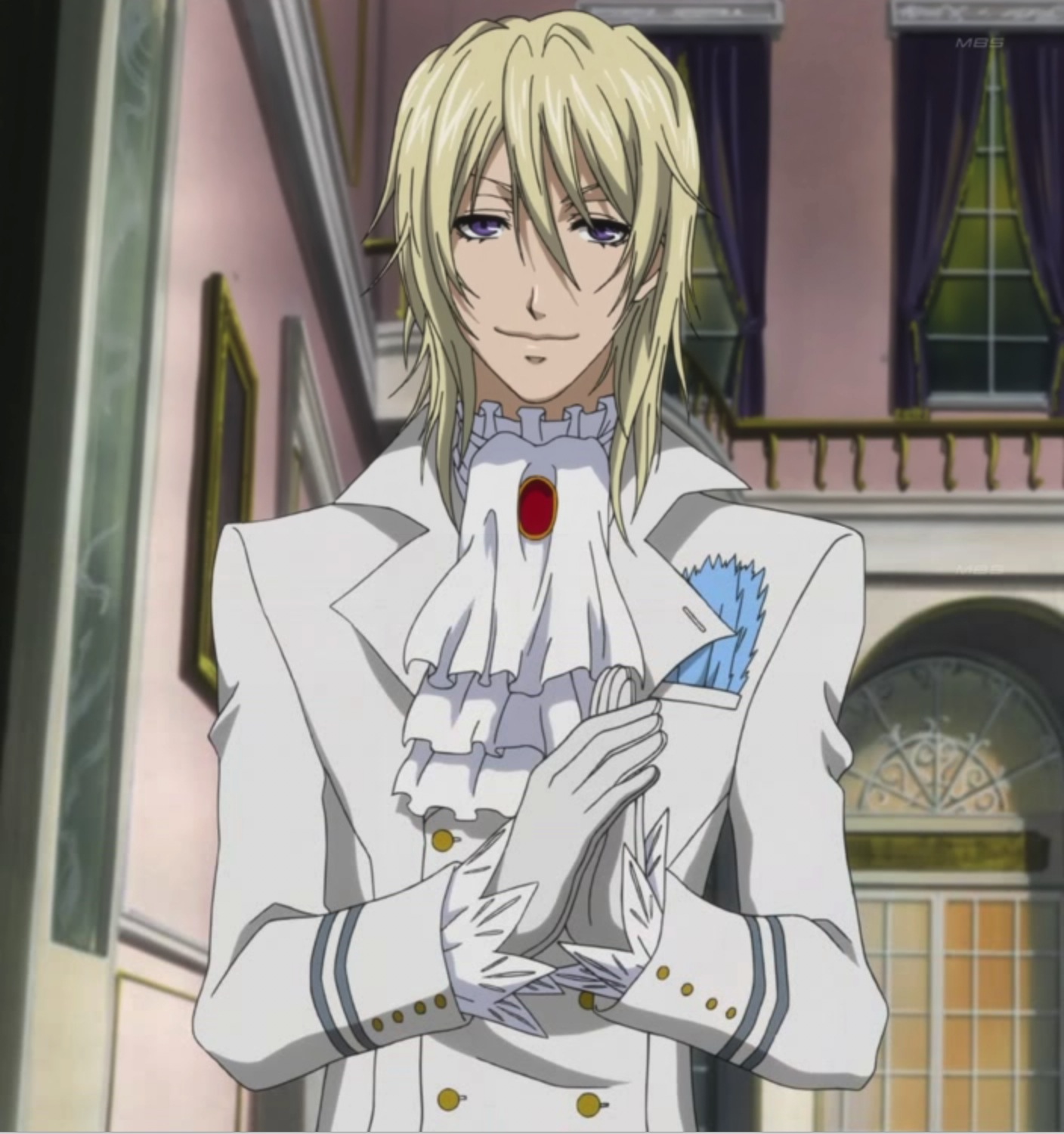 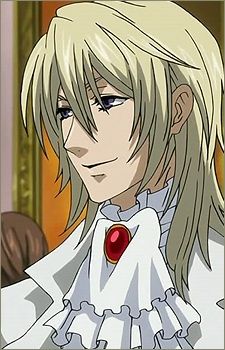 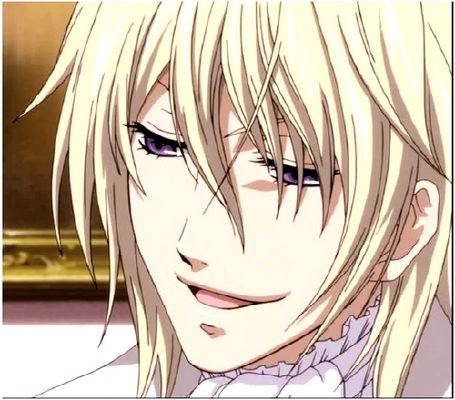 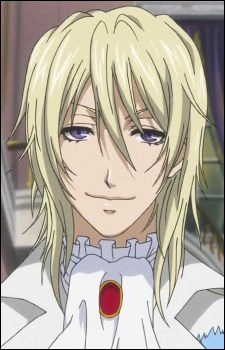 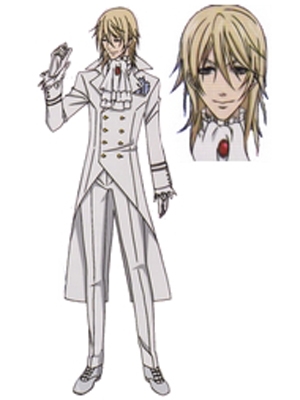 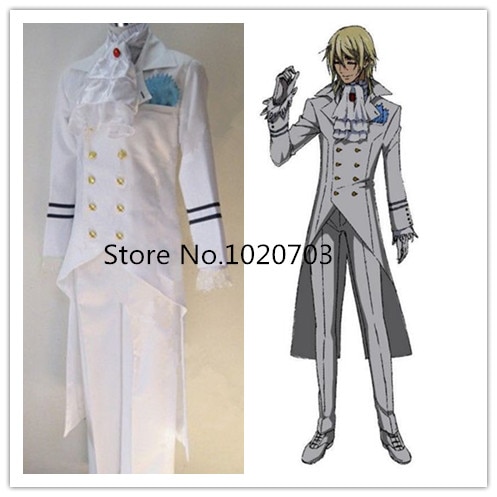 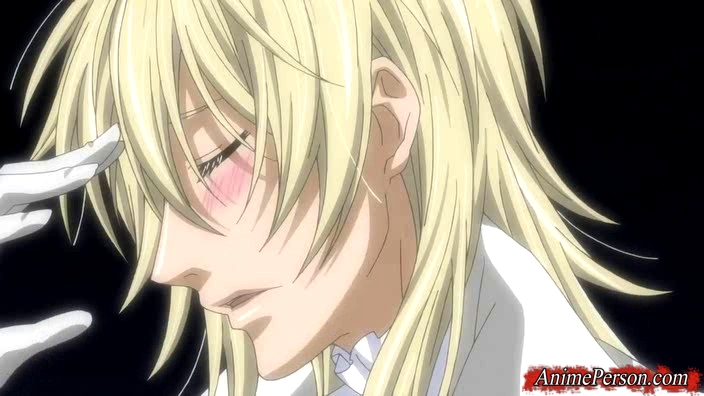 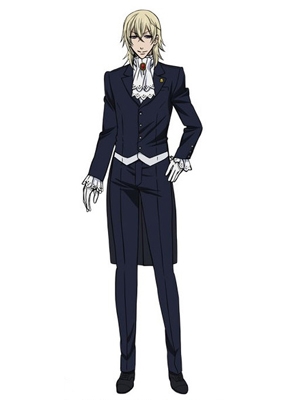 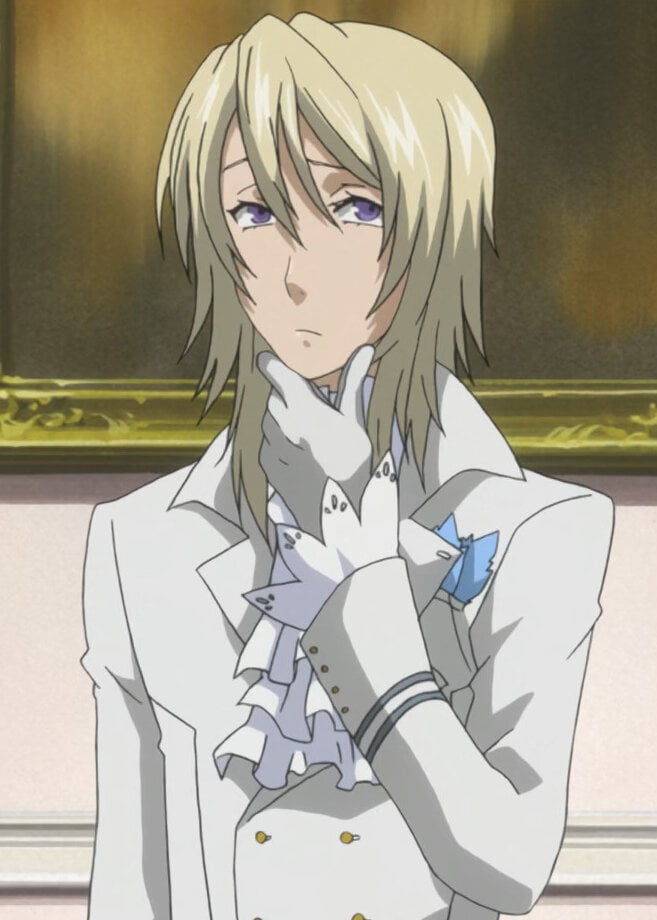 Viscount Aleister Chamber (アレイスト・チェンバー, Areisuto Chienbā), often referred to by his formal title, Viscount of Druitt, is a nobleman well-known for his fine tastes and parties held during the social season. 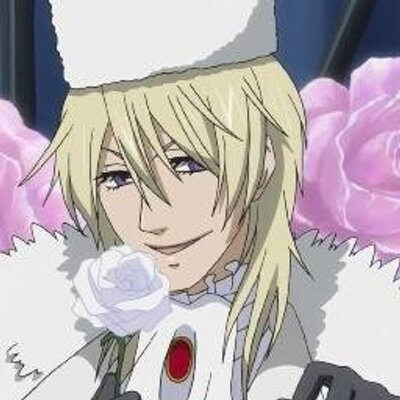 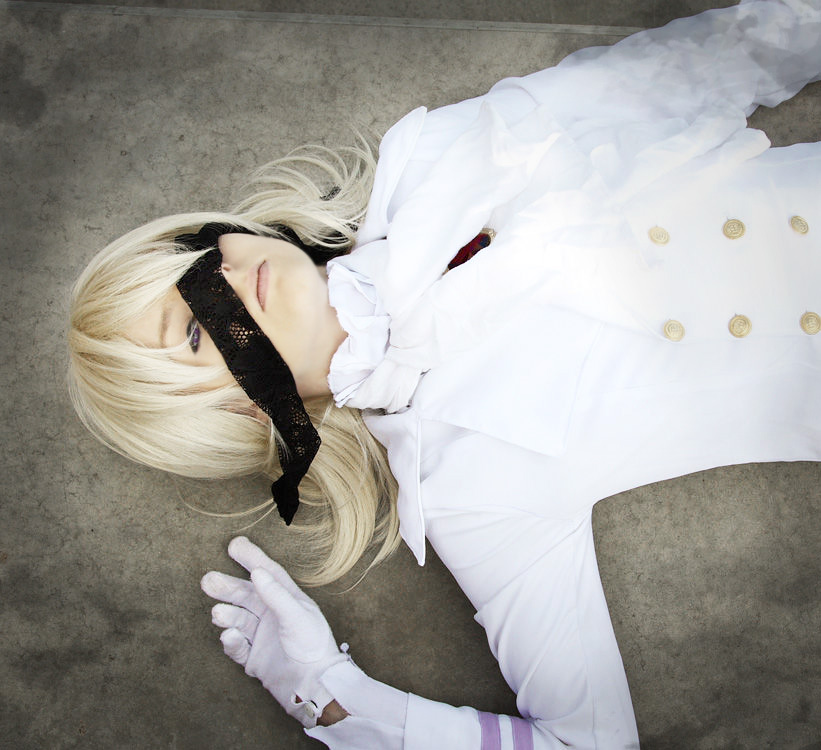 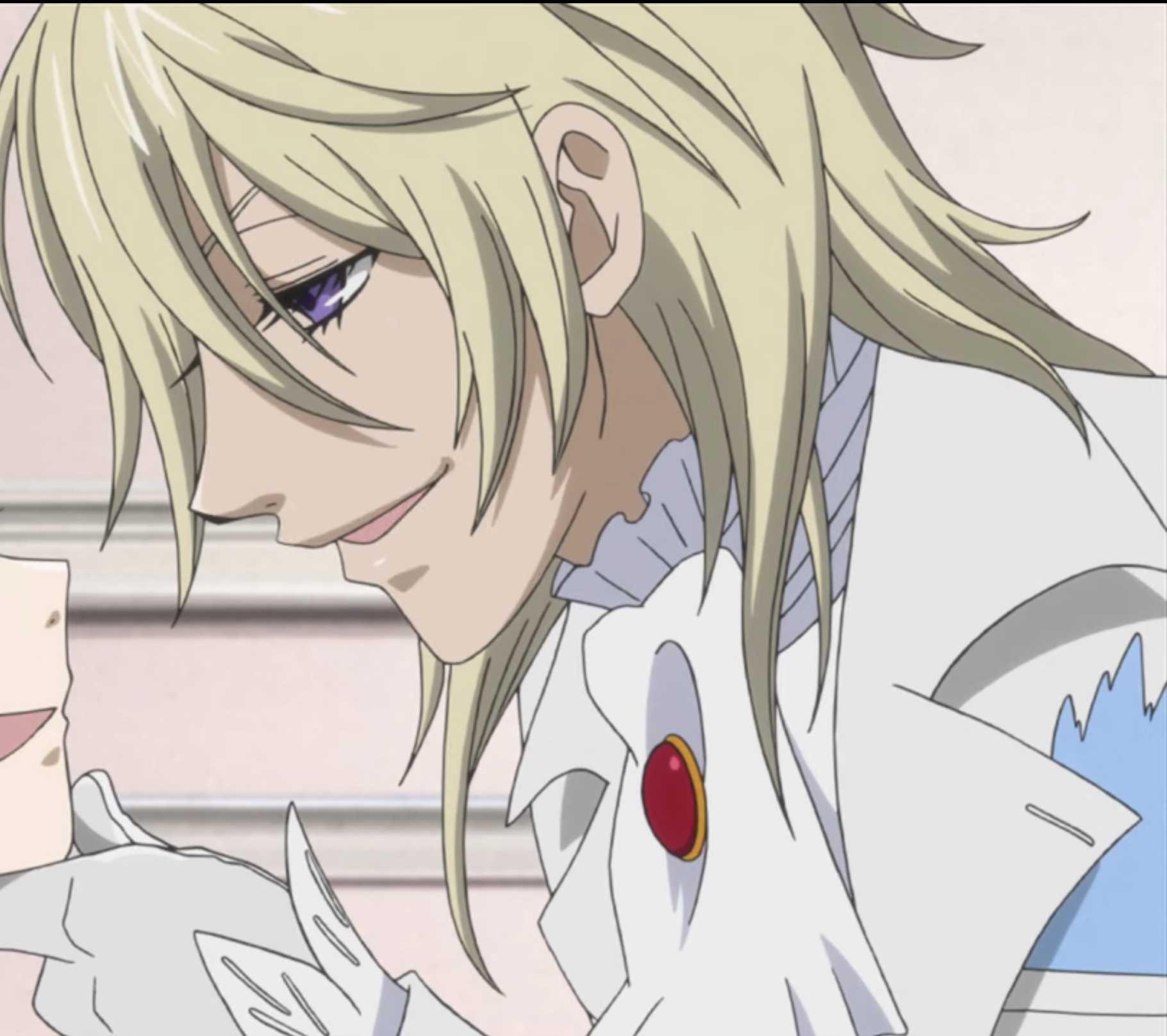 Aleistor Chamber, also known as the Viscount of Druitt, is a recurring in the manga and anime series Kuroshitsuji/Black Butler. He is a shady noble with many connections to the criminal underworld and has a strong attraction to Ciel Phantomhive.