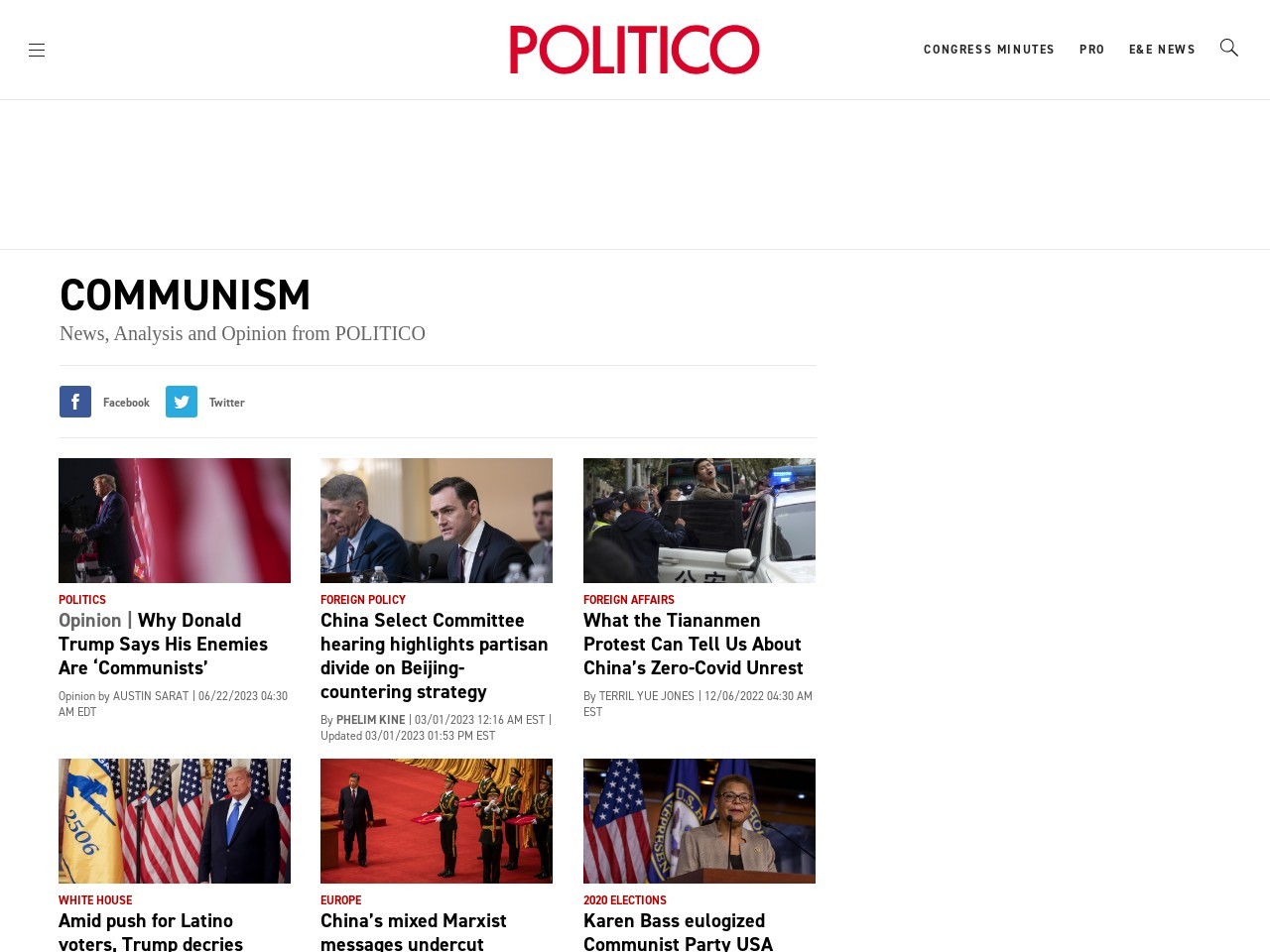 You see, when they knew who it was that was responsible for unleashing upon the world the Covid, aka Wuhan virus, they chose instead to do as instructed by their Communist Chinese masters and to spread what was nothing but disinformation in an effort to defend those same masters, going so far as to claim that it was racist to identify this virus with the country in which it originated. And it is those at CNN, from the top down, who have been quite obedient when it comes to complying with those orders.

CNN has repeatedly demonstrated that is really nothing but a communist front organization. CNN employs very few, if any, actual journalists, and that would seem to be quite appropriate in that reporting on the news and providing to its viewers usable information seems not to be the primary interest of the network. No matter which program you may happen to tune into, what tends to be the focus is a rather twisted preoccupation with maligning President Trump.

To be clear, there was once a time when CNN was careful and self-consciously nonpartisan — or, at least, it was keen for viewers to believe that it was. In short, it was what it said it was: a news network. But over time, it has morphed into something different.

These days, CNN is a peculiar and rather sordid combination of progressive propaganda outlet, over-the-top media apologist and frenzied hater of Donald Trump. When news breaks, it is no longer useful or is it appropriate to turn on CNN. Because if you were to actually do so you would be likely be presented with how whatever it was that had taken place was somehow the fault of Donald Trump.

Today, CNN does not broadcast the news, it broadcasts what it wants you to think the news is. The entire world knows this virus came from China, and just because some dolt on CNN is trying to tell me different, simply matters not. They all seem determined in their effort to persuade anyone willing to listen to them that China had absolutely nothing to do with this virus.

They seek to smear President Trump with all manner false accusations, and for the very simple reason that he was not supposed to win. But because he did, the new masters of the modern day media, issuing their dictates from far off lands, demand that no stone be left unturned in what must be the continuing effort to ensure that he is removed from office one way or another. And being the dutiful stooges that they are, they simply do as they are told. Share this:.

The Communist News Network spent most of the day Saturday praising the Democrats event in Iowa, degrading Trump and any policy Trump has been pushing. Day after day, CNN pushes the liberal agenda. In other words, CNN is no longer a news network but a propaganda network. Their exhausting, Liberal-political agenda pandering leaves me with a …

Communist News Network April 4, 2019· The reason why Leftists are constantly building and breaking down platforms is precisely because a conscious revolution requires continuous refinement and direction — not mindless populism.Followers: 557

In a separate jab at the network, which US President Donald Trump has accused of covering his work in a biased manner while being more favourable towards Democrats who oppose him, the artists spelled out the CNN abbreviation as "Communist News Network" on the banner.

Nov 11, 2020 · CNN – Communist News Network Video – vote switch before your eyes HERE! SCROLL DOWN Many Links Below – Become Informed! Feel Free To Pass On Any Posts – Pen Pensamiento Peligroso writes the truth as he sees it, and if it upsets you, then it makes you think! www.touchstoneconnect.com Subscribe for free – no…

Mar 02, 2019 · The billboard, which referred to CNN as “Communist News Network,” dawned the phrase “Keep Korea divided” with an asterisk that read “because OrangeManBad.” It also featured an image of Jeff Zucker,…Author: Joseph Wulfsohn